Throughout our more than 118 years of operation under various names and in various forms, Utah Food Bank has remained committed to serving Utah's citizens in need. 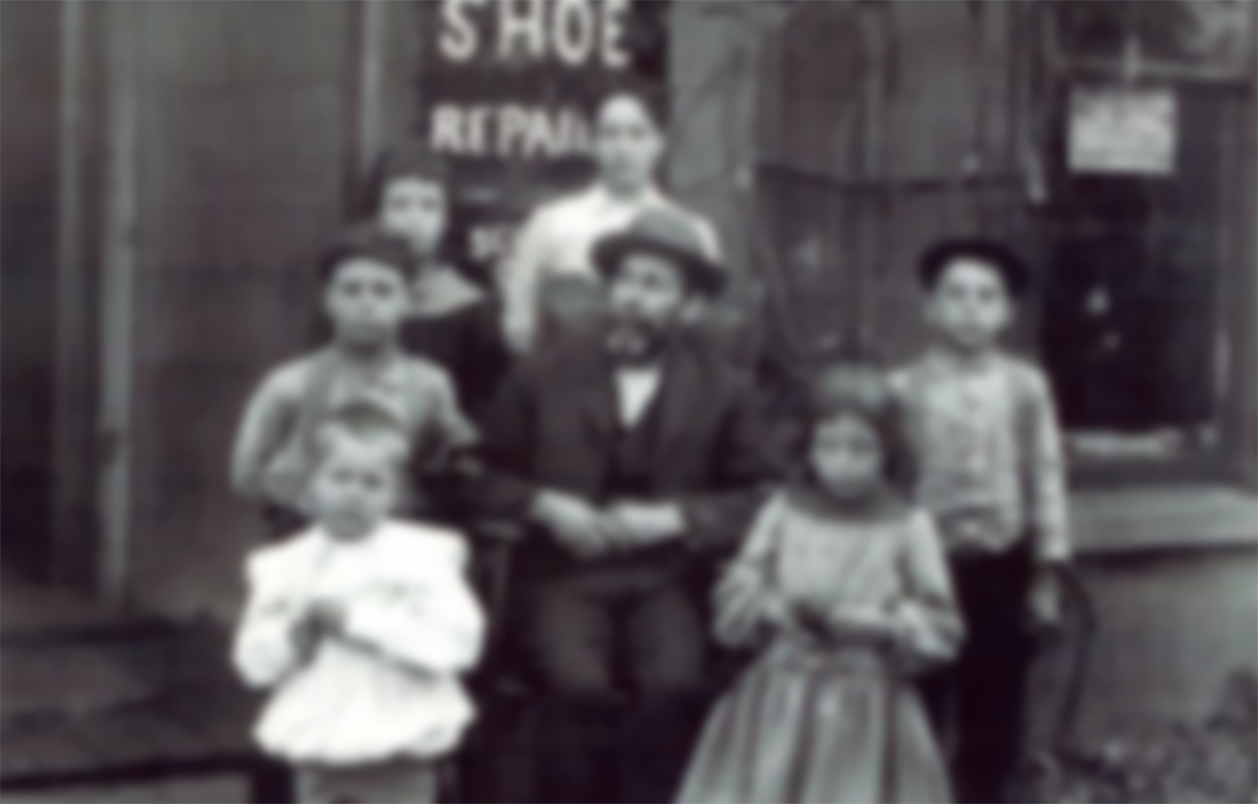 Utah Food Bank was founded in 1904 under the name Salt Lake Charity Association with the intent to foster efficient and harmonious cooperation between various charitable relief agencies in Salt Lake City. The Salt Lake Charity Association’s focus was to discourage the growth of “pauperism and grafting,” promote the general welfare of those in need, and “undertake the care of all charity cases not cared for by someone else.”

Over the course of the next 22 years, the organization continued to evolve in order to best reach the unmet needs of struggling adults and children in Salt Lake City. These changes brought about several name changes: the Salt Lake Charity Association became the Charity Organization Society in 1912, then the Community Welfare Council in 1924.

In 1961, the Community Welfare Council changed its name to Community Services Council (CSC). The role of the Council continued relatively unchanged until 1972, when Dr. Lowell L. Bennion became Executive Director. In keeping with his commitment to direct service, Dr. Bennion recognized that there were multiple organizations in the area that provided advocacy, but too few actively provided what people needed.

With this change, Community Services Council moved away from its role as an “agency’s agency” focused on planning and organization to providing direct assistance for people in need. Toward that end, the CSC went on to help establish several other community programs including the Salt Lake Community Action Program, congregate meal sites for seniors, and multiple volunteer organizations. The Council received numerous awards including the Jane Addams Award, which was presented by the Utah Chapter of the National Association of Social Workers.

In 2006, with the goal of focusing on what the organization did best, CSC completed a board-approved repositioning and adopted the name Utah Food Bank Services. In the years following, we sought to relocate programs that didn’t directly address food insecurity and ensure our sole focus was Fighting Hunger Statewide as Utah Food Bank.

From Your Piggy Bank to Utah Food Bank.

See how your donation transforms the lives of Utahns facing hunger.