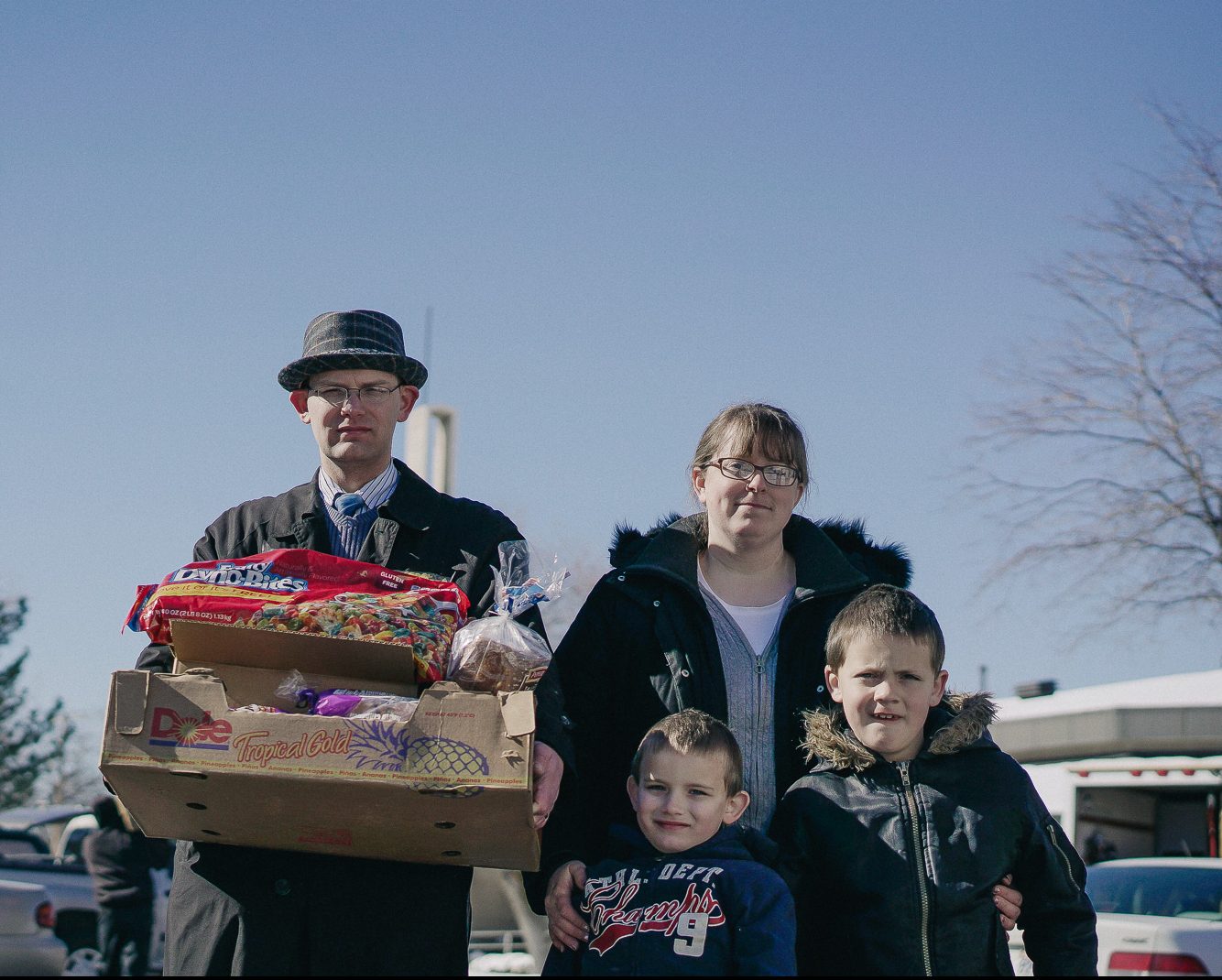 In Utah, 382,000 Utahns face hunger. Even more alarming is that 1 in 7 Utah children don’t know where their next meal will come from. To raise awareness and combat the issue of hunger, Utah Food Bank is partnering with Walmart, Sam’s Club and Feeding America for the sixth annual “Fight Hunger. Spark Change” campaign, which runs until May 20. There are several ways to participate, including purchasing a participating item in-store or online or donating in-store at registers. This is a national campaign which will also benefit Feeding America’s nationwide network of food banks, of which we are a member. All donations made in Utah Walmart or Sam’s Club locations will directly benefit our work of Fighting Hunger Statewide.

With 749 million meals achieved over the last five years, Utah customers and members can help the Feeding America network secure its 1 billion cumulative meals goal in the following ways:

“As we go into our sixth year of the ‘Fight Hunger. Spark Change.’ campaign, it’s exciting to approach the 1 billion mark in terms of charitable meals secured for Feeding America over the life of the program,” said Kathleen McLaughlin, chief sustainability officer for Walmart. “Food insecurity continues to affect communities across the United States. Working with Feeding America, our customers, members, associates and suppliers, Walmart and Sam’s Club aim to be part of the solution.”

To learn more about the campaign visit www.walmart.com/fighthunger.