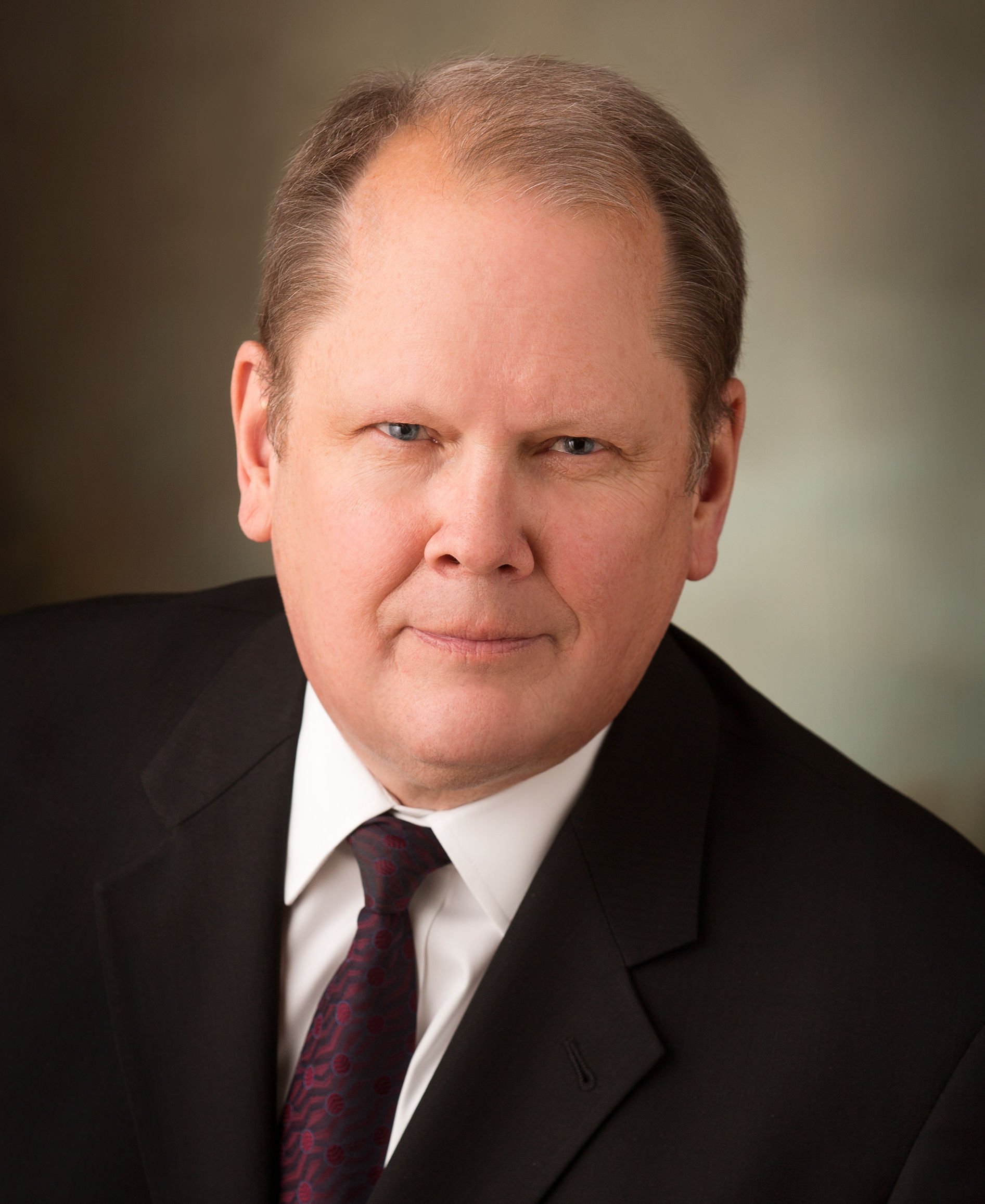 We Thank Jim Yorgason, President & CEO, For His Years of Service!

Utah Food Bank President and CEO, Jim Yorgason announced his plans to retire later this year. The announcement comes following years of service at Utah Food Bank. He joined in 2010 as COO and later took the helm as President and Chief Executive Officer in June of 2013. “My time at Utah Food Bank has been a remarkable experience,” said Yorgason. “I’ve always felt comfortable with the meaning of ‘gratitude,’ but my service in this role has prompted me to appreciate the full meaning of the word. The concept of helping those in need and recognizing the challenges of those in our communities has caused me to be a better person and has made an impact that will always stay with me.”

More than 32.7 million meals were provided to Utah families in 2017. During his tenure, annual food distribution statewide increased from 30.8 million pounds to 39.2 million pounds. “While the decision is difficult, I am confident in the capabilities of everyone in our organization,” said Yorgason. “We have an exceptionally talented and dedicated board, executive team and staff. Utah Food Bank is in a strong position to continue to build on our mission of Fighting Hunger Statewide.”

The search for Yorgason’s replacement is underway. Yorgason will continue in his role until the new President and CEO is named and he plans to assist in the transition. In compliance with Utah Food Bank bylaws, the Governance Committee, led by Board Chair-Elect Ryan Dent, will organize and oversee the search committee in the selection of the new President and CEO. In addition to Dent, the committee includes Board Chair David Allred, Past-Board Chair Scott Jensen as well as other board members.

“Jim has set a very high bar for the future and leaves the food bank with a legacy of stability. He has served Utah Food Bank with distinction,” said David Allred, Utah Food Bank board chair. “Under his direction, the food bank has expanded both its services and capabilities while still maximizing every dollar spent. He has visited every corner of the state and fostered relationships that meet the food bank’s goal of Fighting Hunger Statewide. Never seeking the limelight, Jim has worked quietly and effectively wherever needed. Our founder Lowell Bennion would be pleased with Jim’s contribution to fulfilling the mission of the Utah Food Bank.”

Under his leadership, Utah Food Bank achieved significant local and national accomplishments. Yorgason was instrumental in maintaining Utah Food Bank’s reputation as a trusted and esteemed nonprofit. Additionally, his focus on community and collaboration has helped grow partner agency participation, as well as volunteer service hours.  While remaining financially sound and debt free, Utah Food Bank has grown its services to include 149 pantries in 29 counties, expanded its Mobile School Pantry Program and increased food distribution from its Southern Distribution Center in St. George to serve a greater number of those in need.  Through the implementation of Information Technology to monitor risk and eliminate donor vulnerabilities while increasing facility and staff security, Utah Food Bank became a leader in the national Feeding America network.  This process resulted in a new, state of the art website and has significantly enhanced donor confidence.

When he hands over the helm to the new President and CEO, Yorgason and his wife, Linda, plan to focus on their bucket list, spending time with family, friends, travel and volunteering. He will also spend time focusing on his passion for golf and collector cars.

For those interested in being considered for this position, applicant submissions are being accepted through Wednesday, Feb. 14, 2018. Please contact Clair Farrington, Human Resources Director, with questions regarding submission requirements at [email protected] or mail to 3150 South 900 West, Salt Lake City, UT  84119. 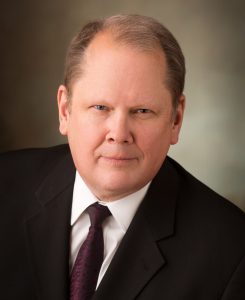